Subscribers to the Clyde Group Grapevine receive information daily on bird sightings within the Clyde area. Most days these are accompanied by one or more recent photographs taken within the area by group members. Some photographs are of common residents or of birds that are frequently seen at particular times of year, but others are of birds observed more rarely. In the latter category are truly rare birds, birds only occasionally present in the Clyde area and birds that while present in number are rarely seen due to, for example, their nocturnal habits or secretive behaviour. What follows are images of some of the birds that in one sense or other fall into the ‘rare’ category.
​
All the images were taken by Clyde Group members and have appeared on the Grapevine or been presented at Clyde Group meetings. They were taken in the calendar year 2021. 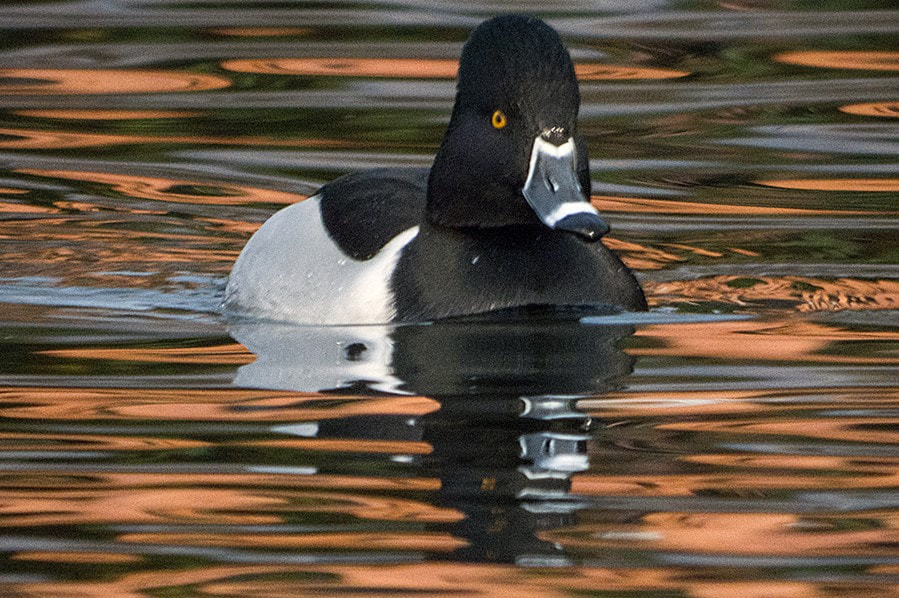 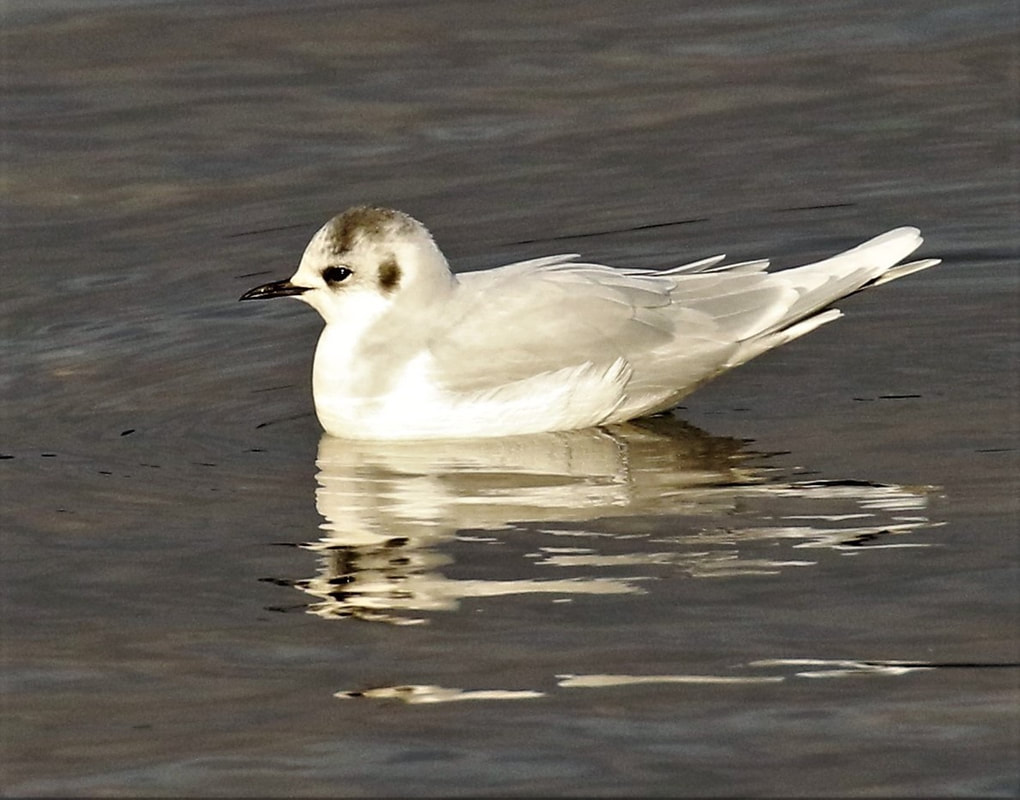 Scarce winter visitor January-April and November/December both to the coast
​and inland water bodies such as Balgray Reservoir and Strathclyde Loch. 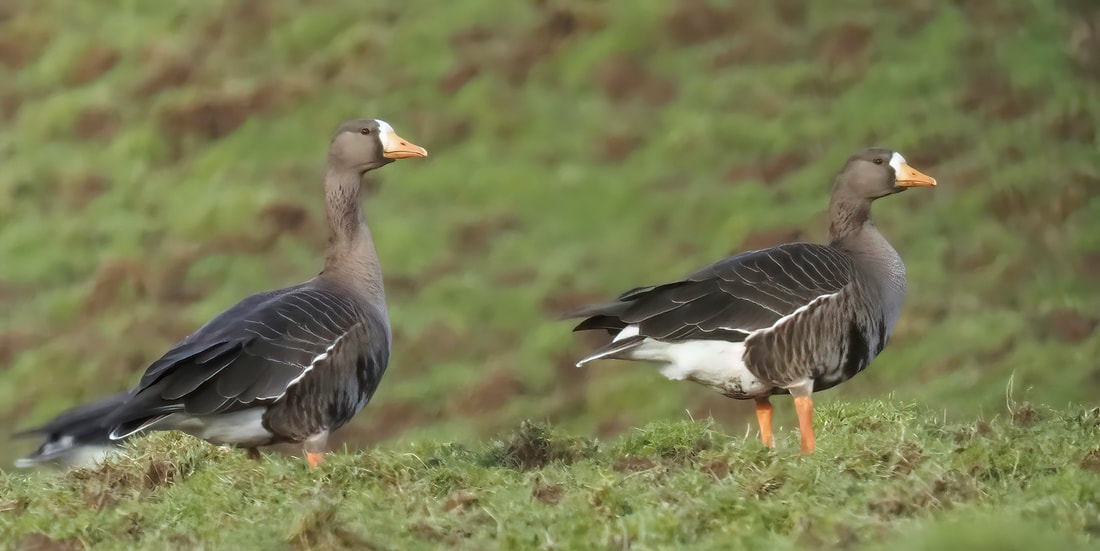 Winter visitor from October-April with a locally significant wintering population (up to 200) around the Endrick Mouth area of Loch Lomond. 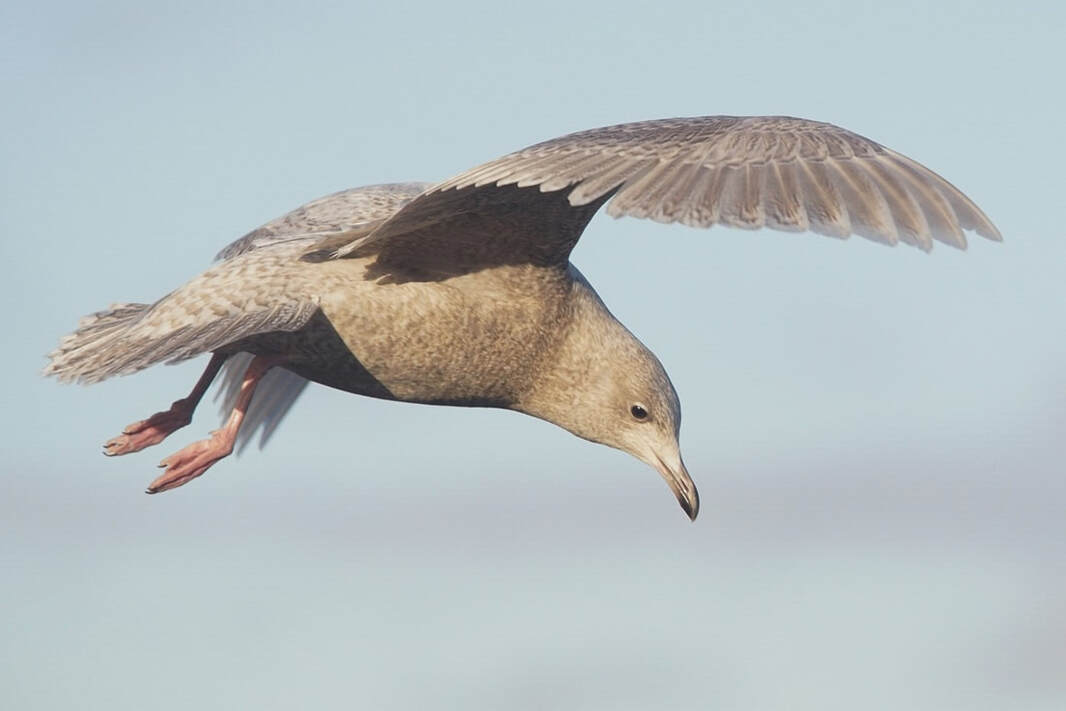 A scarce but regular annual winter visitor to the Clyde area most notably at inland feeding/rubbish tips and roosting sites
​from December-March/April (occasionally into May). 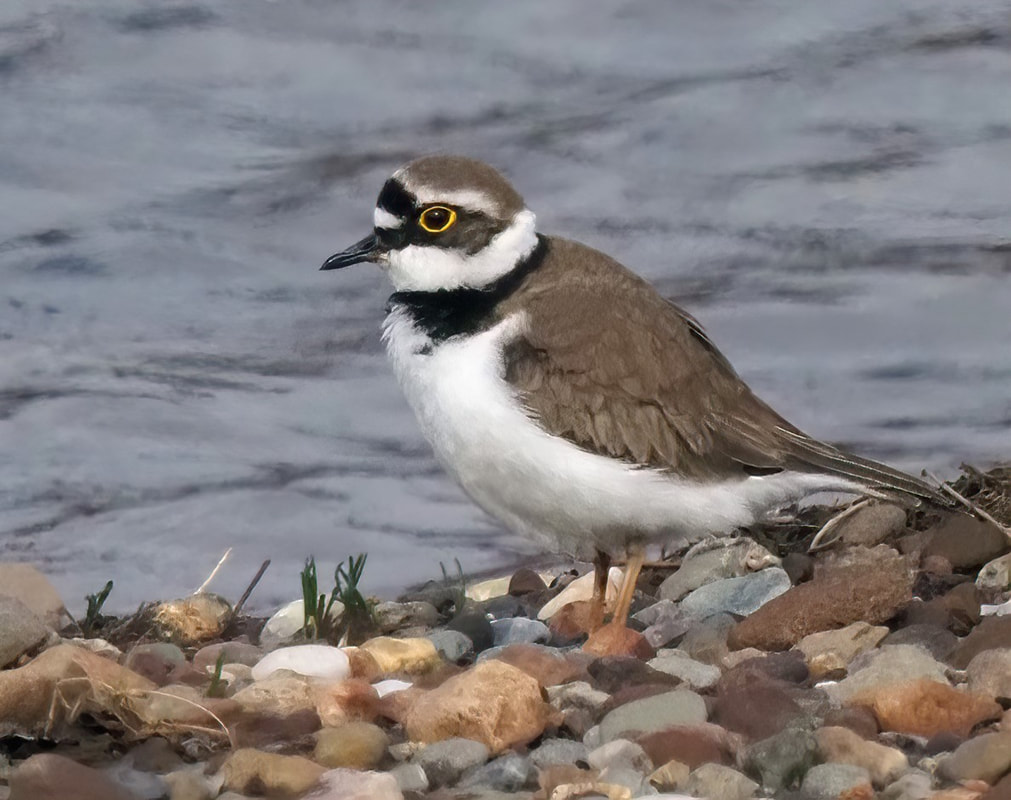 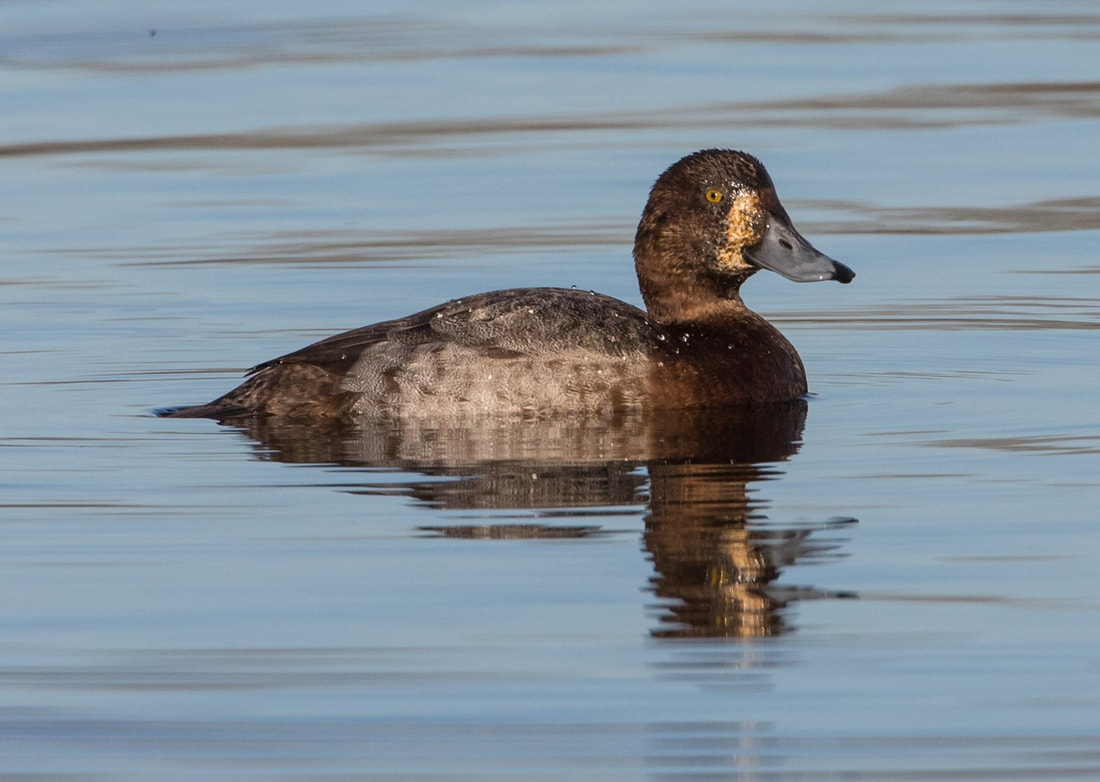 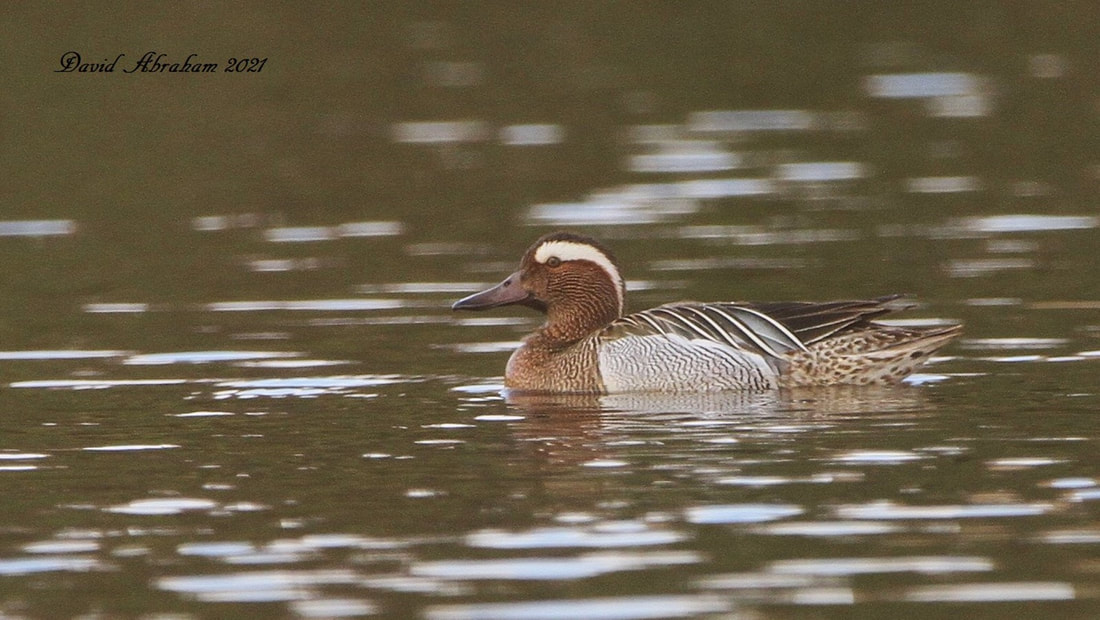 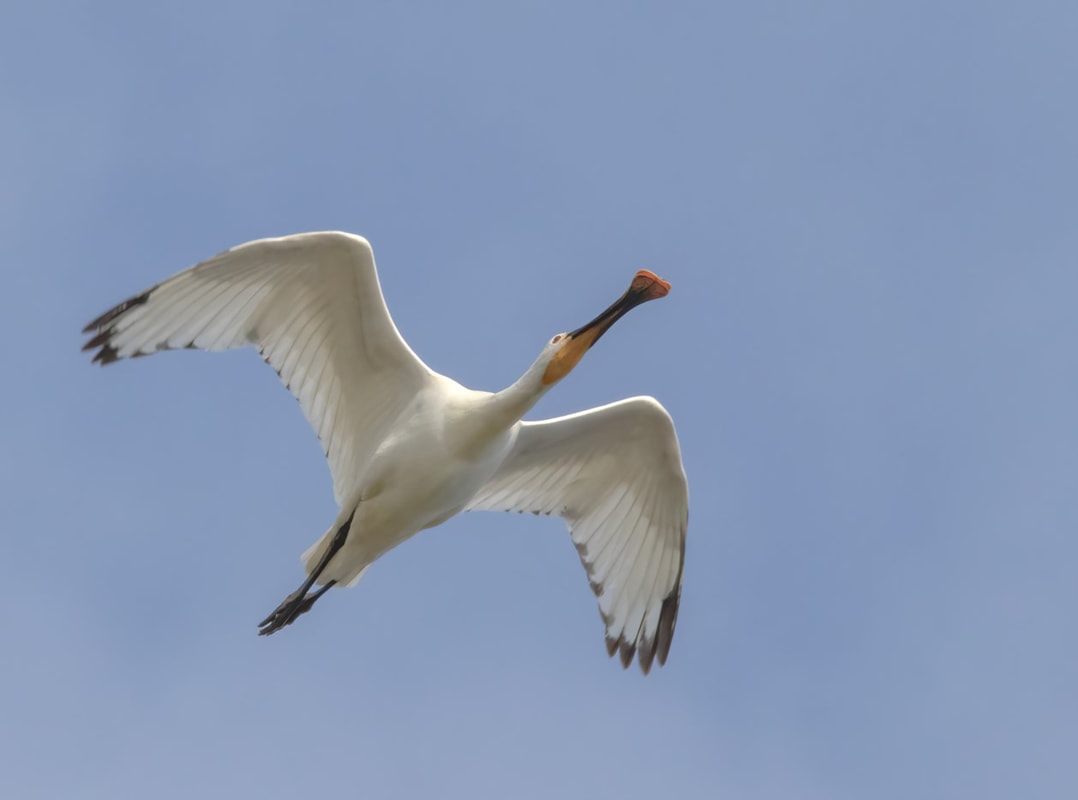 At Hogganfield on 28th April, 1st May & 2nd May, presumably the same bird at RSPB Baron's Haugh / Carbarns Pool on 30th April. 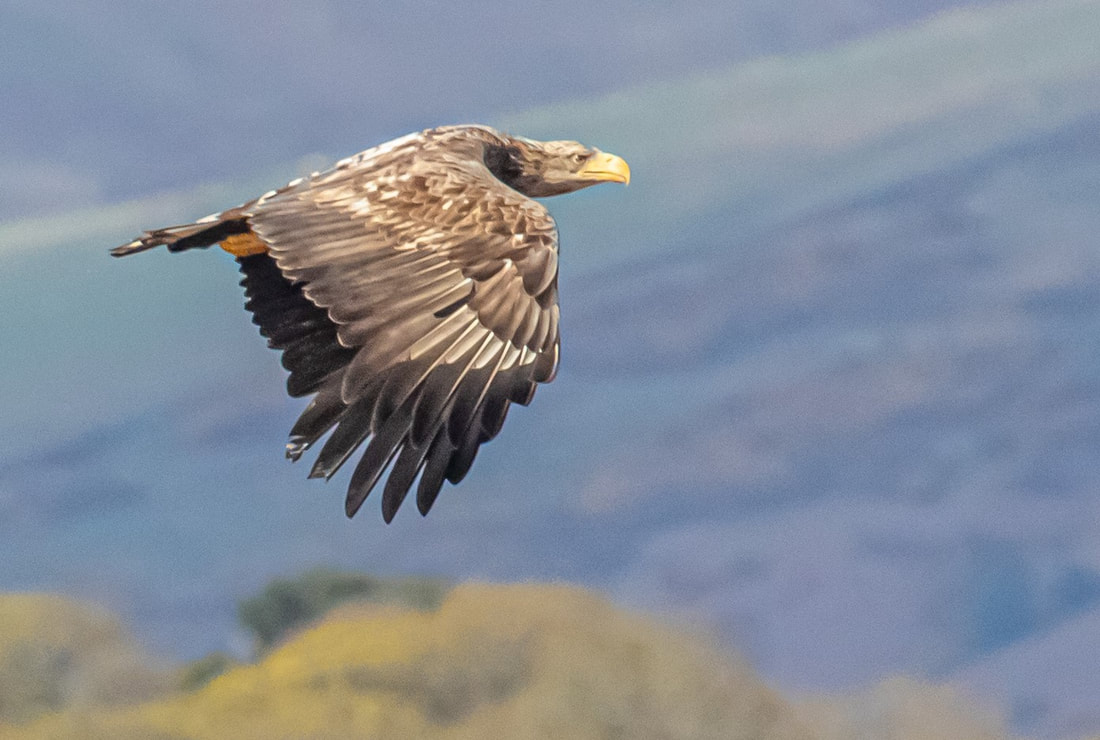 Formerly very rare, increasingly seen in recent years particularly around Loch Lomond.  Almost annual since 2008 and over the years, seen in all months.​ 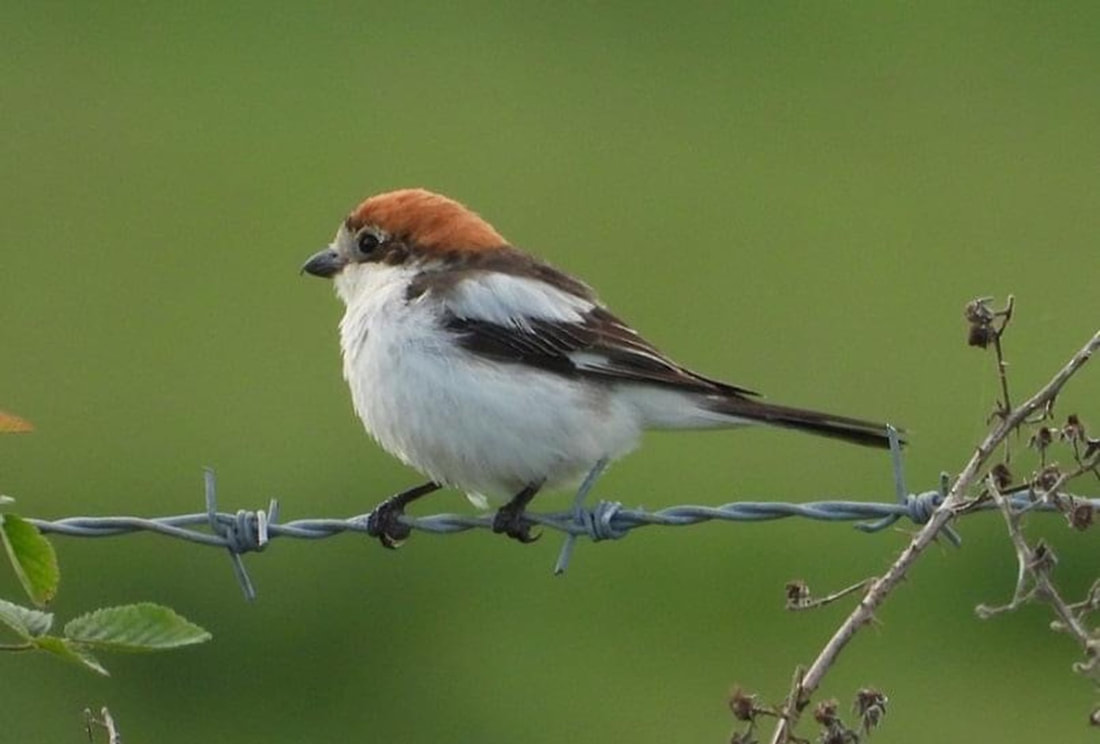 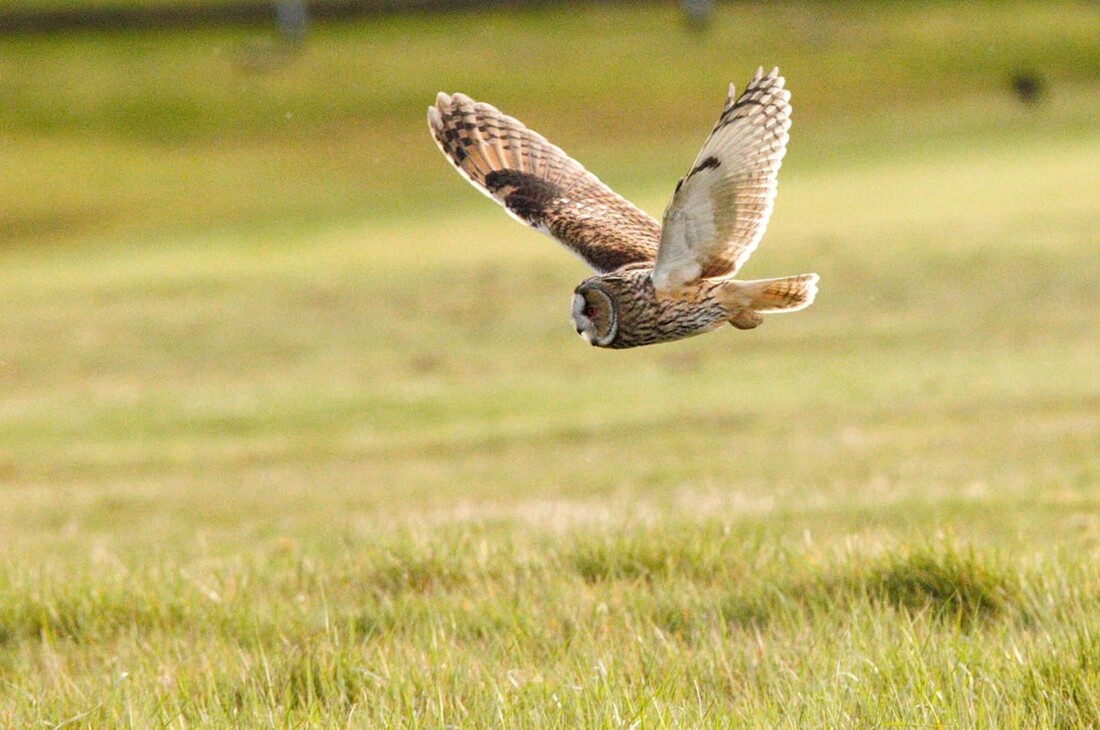 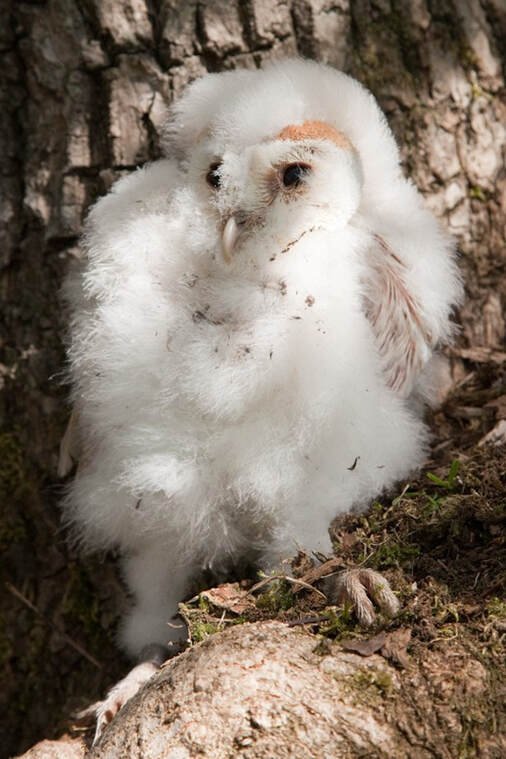 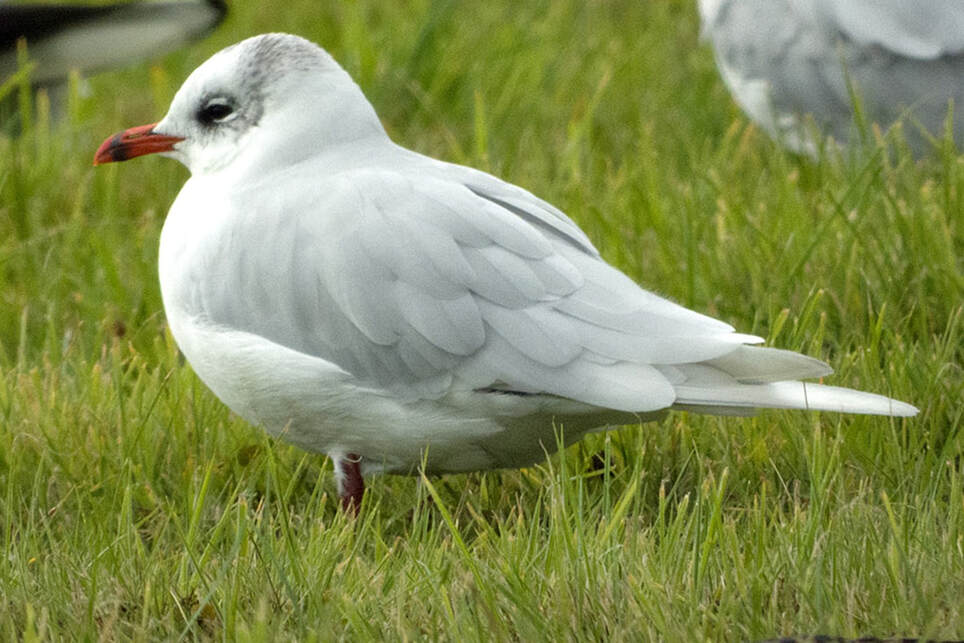 Scarce but increasing in recent years.  Most records are in autumn/winter (July-December)
​but a few overwintering birds noted January-March. 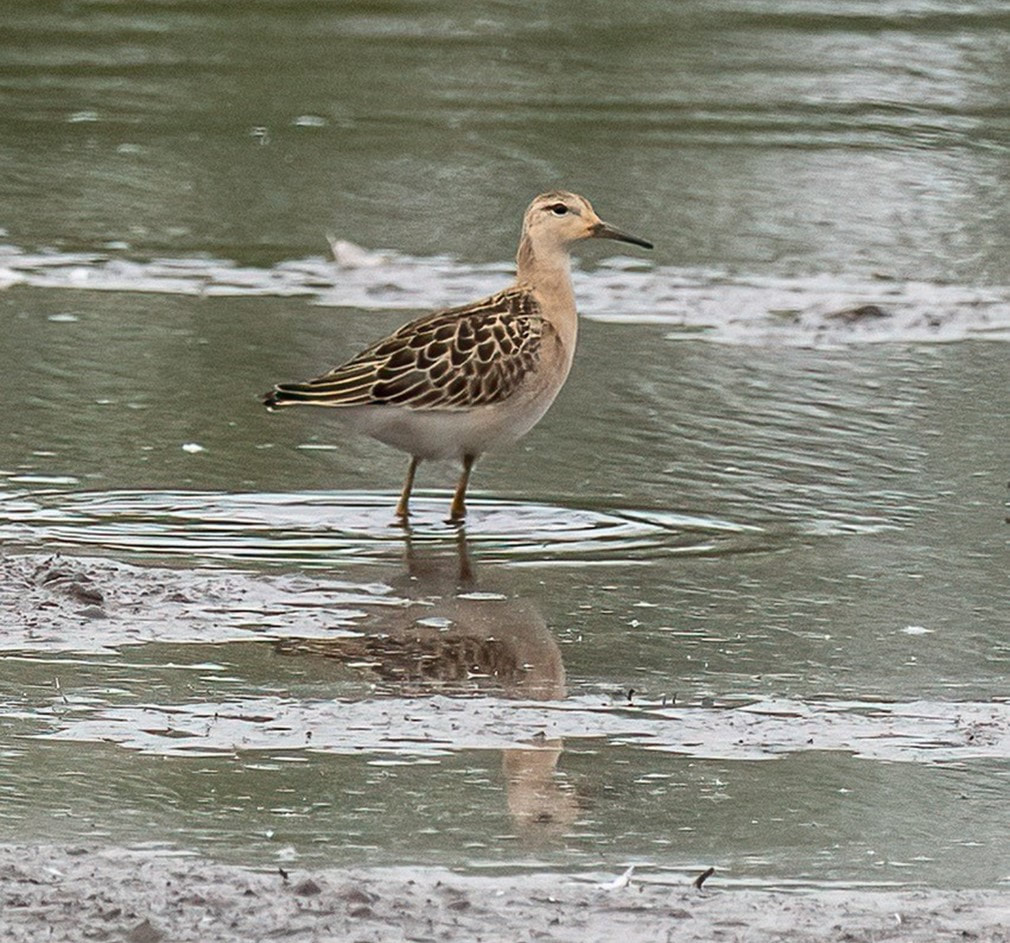 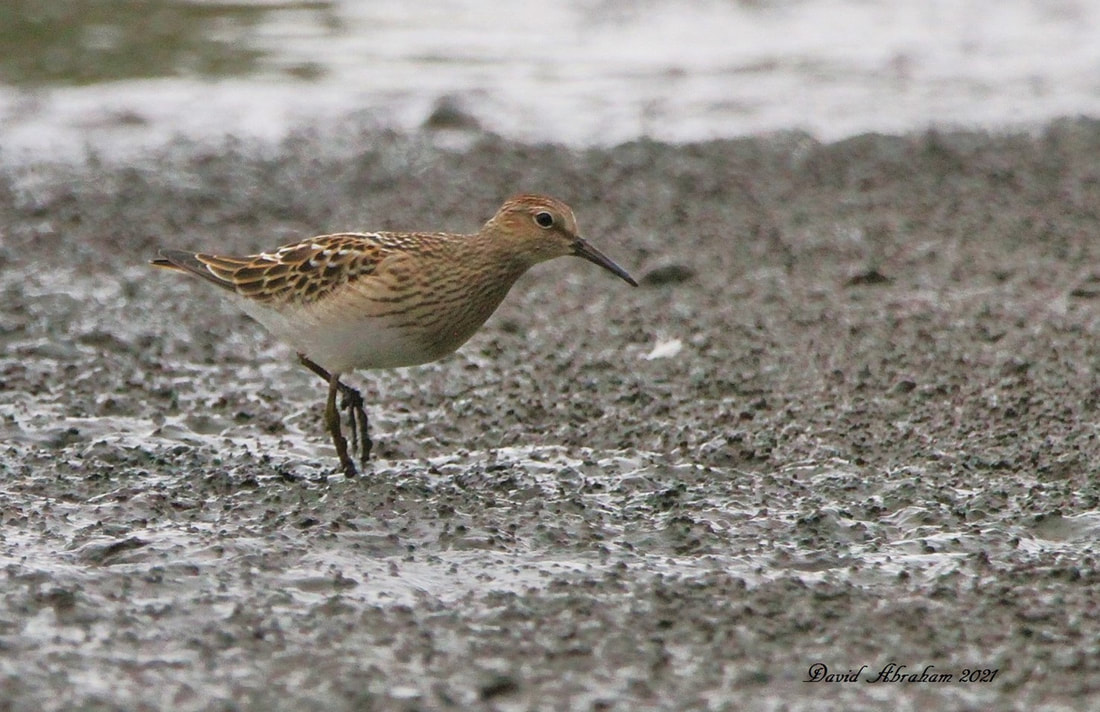 Rare passage wader with most records occurring in September/October.  Most records are from inland water bodies.  2021 was an exceptional year with records of up to four birds at Frankfield Loch and singles at Balmore and RSPB Baron’s Haugh. ​ 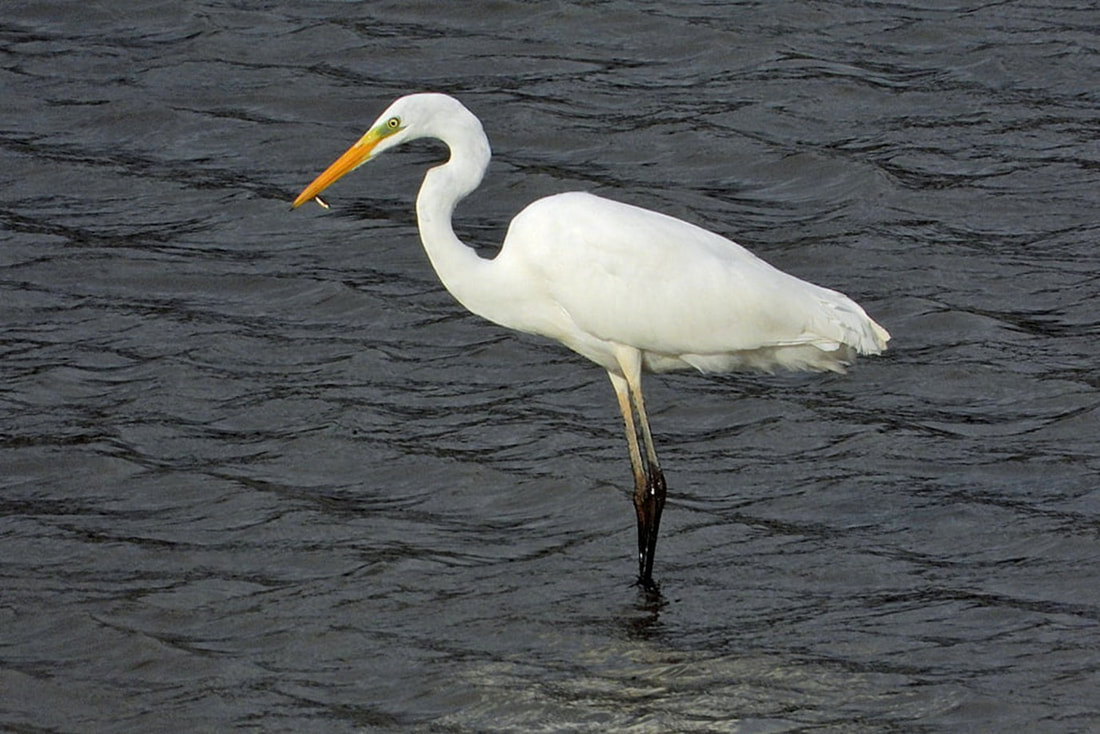 Rare visitor to inland waters with most records occurring in April/May and September/October.  Annual since 2017. 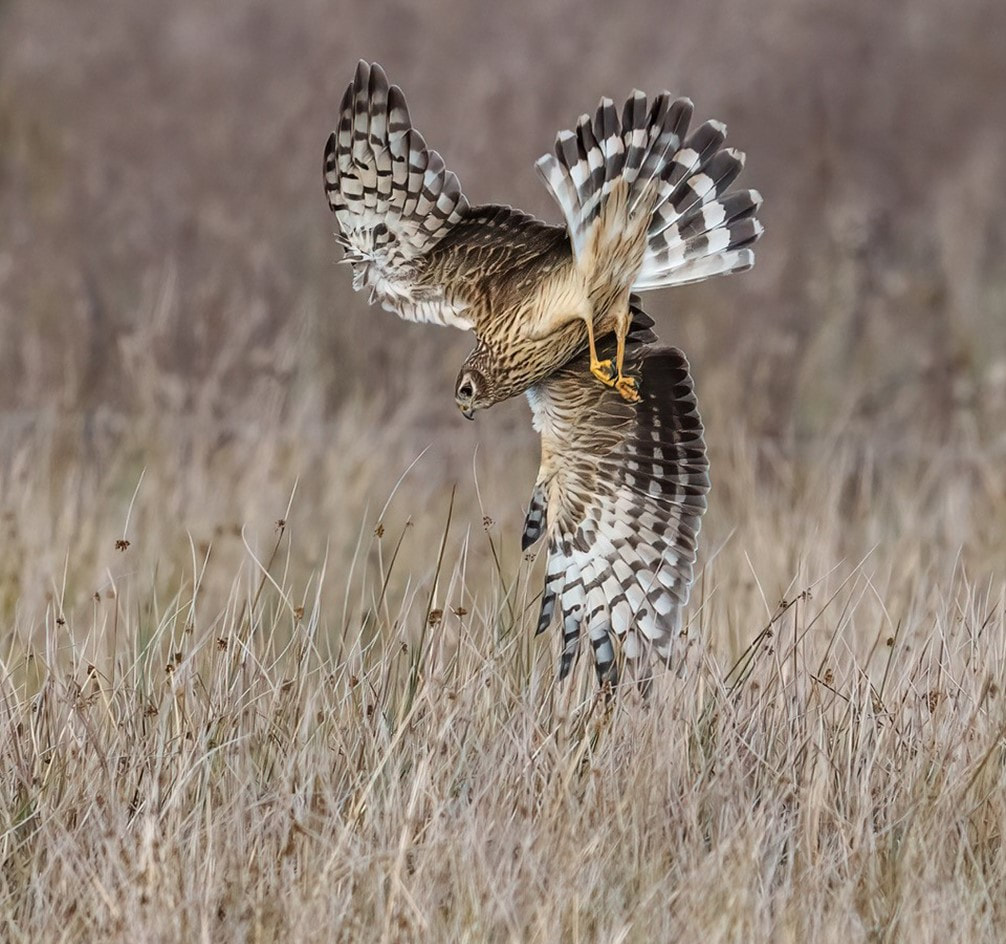 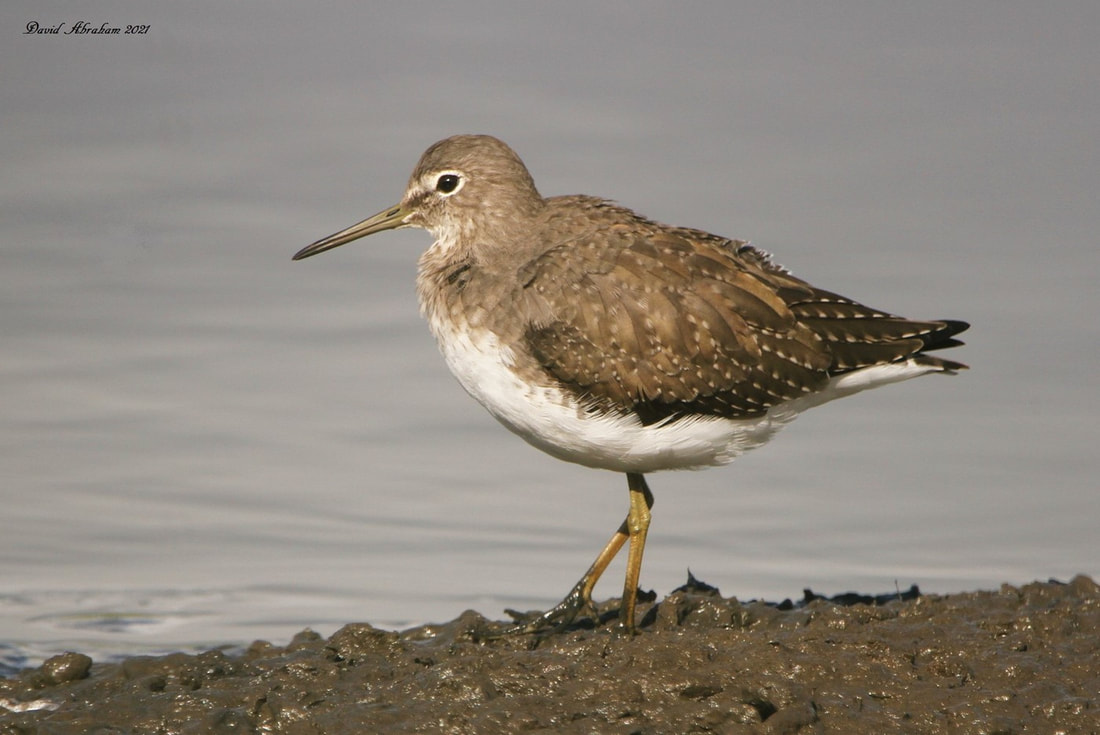 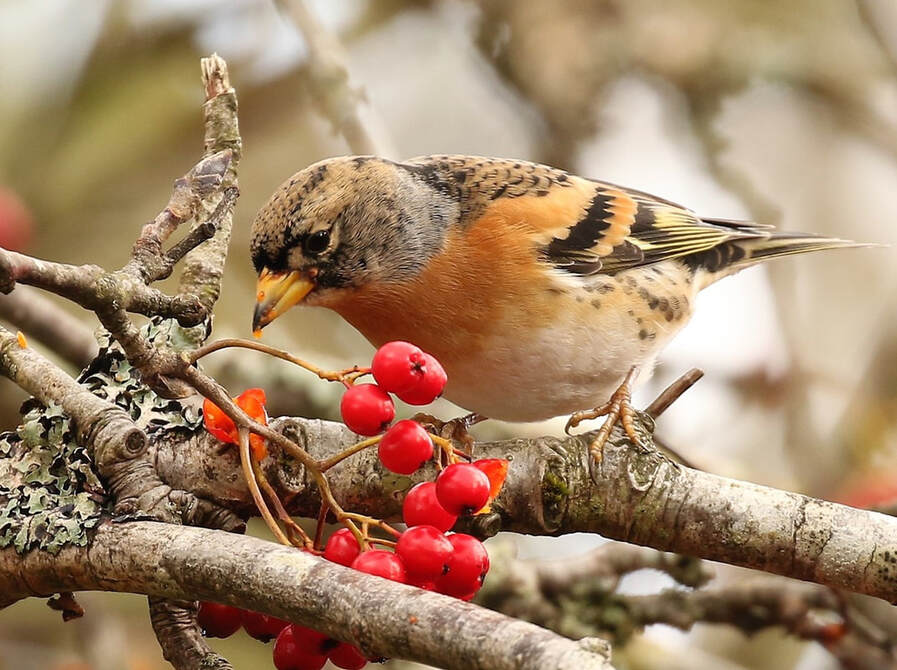 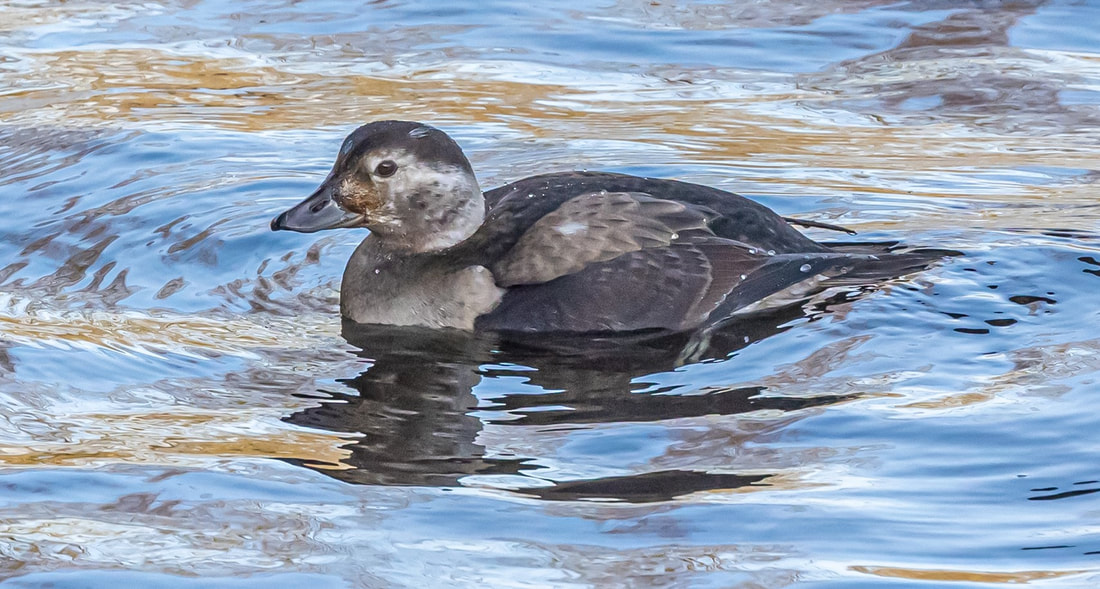 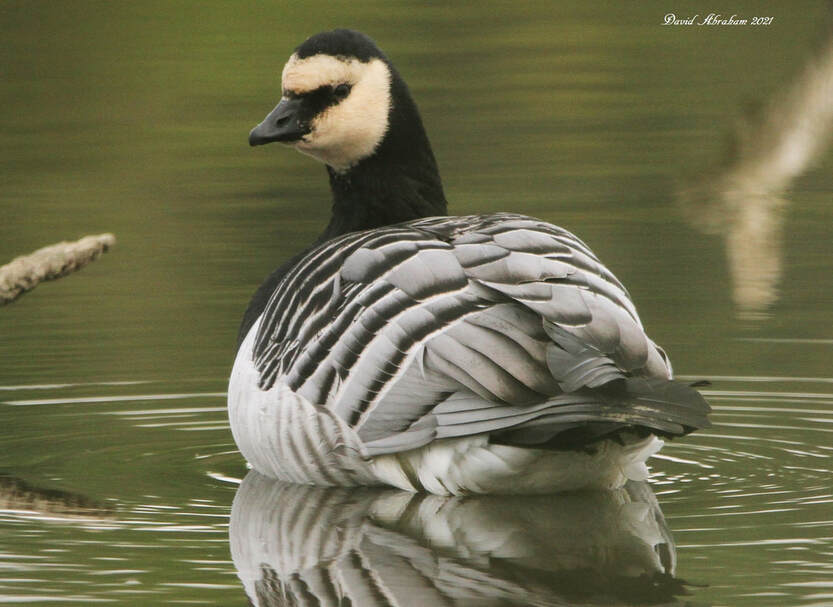 An uncommon winter visitor (October-April/May) with sporadic records noted, usually in small numbers
only - most often in amongst flocks of wintering Pink-footed Geese.
​2021 was a good year for passage.  Feral breeding also noted. 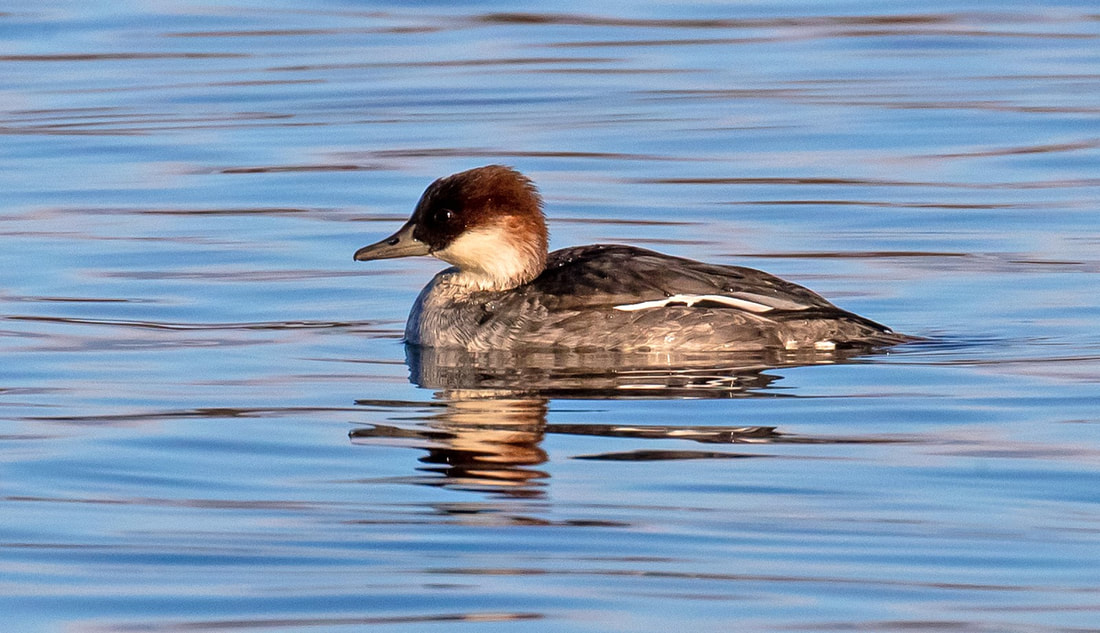 Scarce but regular bird to the Clyde area with at least two-three records annually – most often involving single birds on inland waters.
​March/April are the most favoured months for sightings. 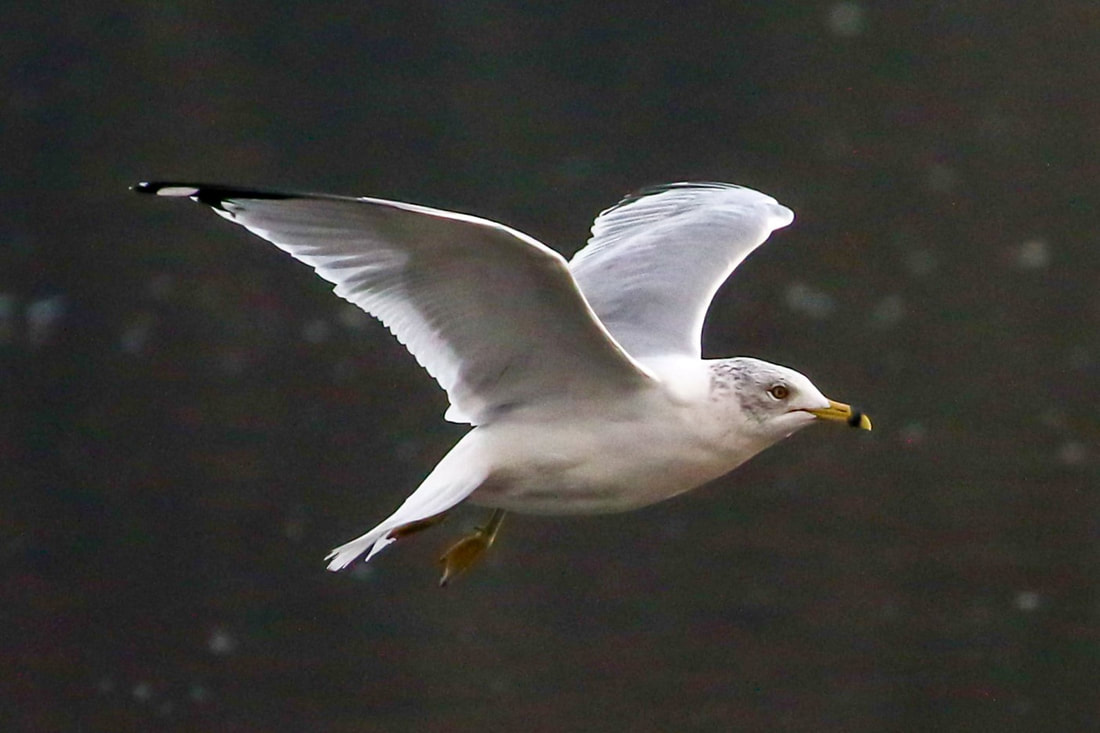 Vagrant (January-March & December).  Annual since 2014 with a returning bird to Strathclyde Loch providing virtually all the records.​